The documentary “The Lie” reviews the independence processes of Scotland and Catalonia; it shows an in-depth analysis of the behaviour of both countries’ political elites towards them.


What if everything is a lie?

For too long, what’s going on in our country doesn’t make sense. What if there is an explanation for it? What if we could give the reasons why? 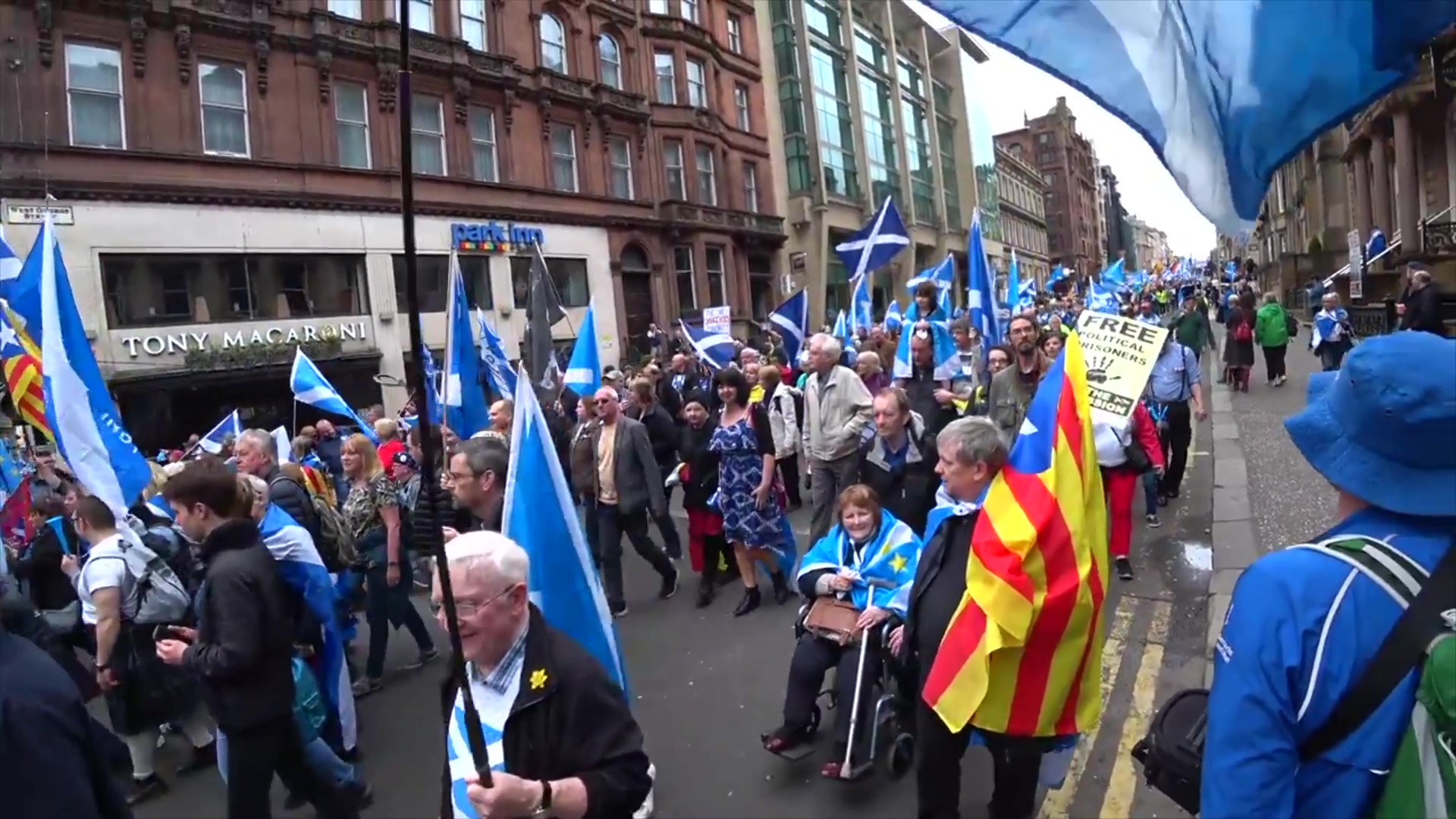 What if there was an explanation for what’s been going on in both countries?

“The Lie” will unveil the irregularities and deceptions that have led Scots and Catalans to the present situation and give an answer to why they haven’t so far achieved independence. 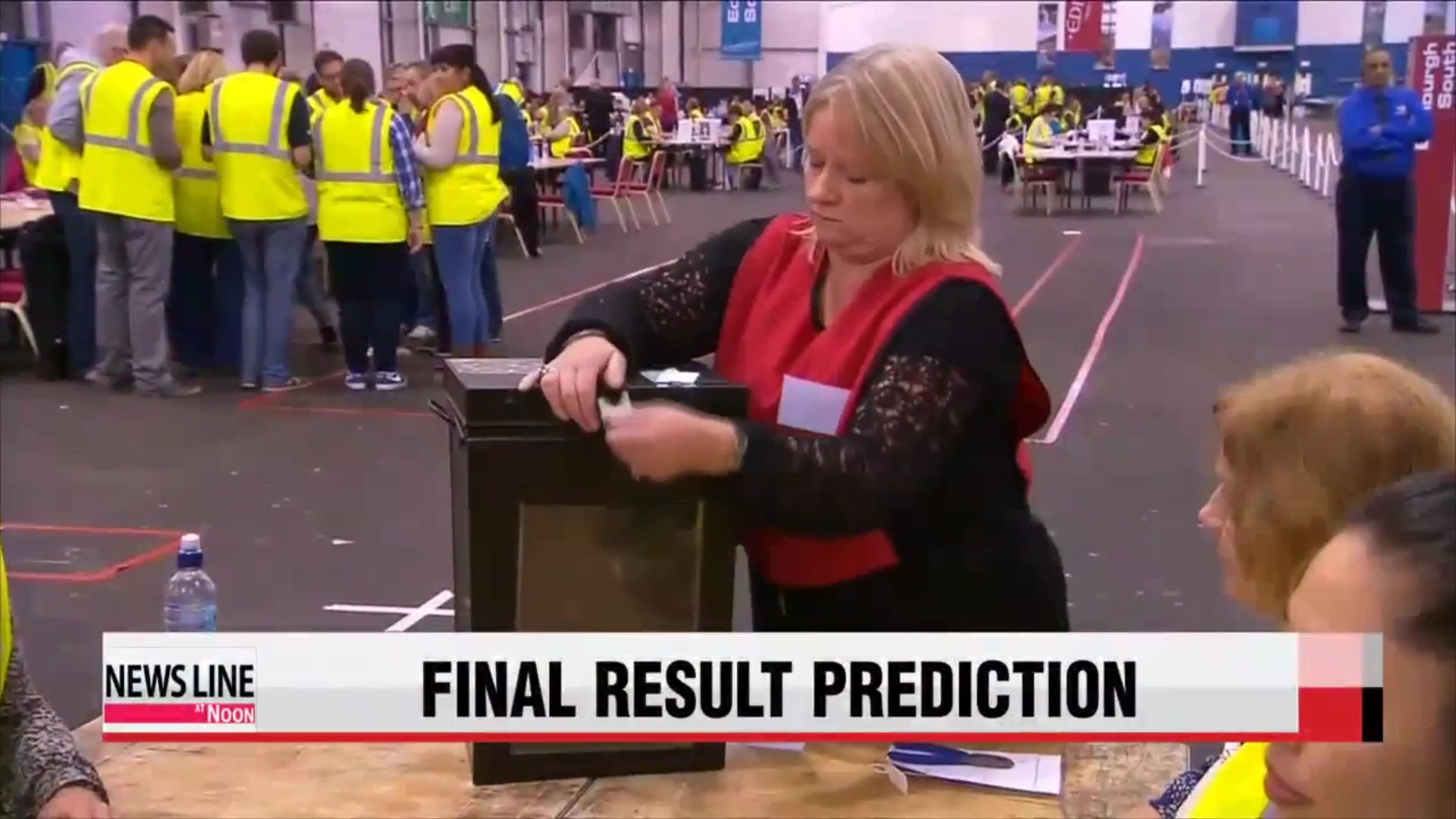 Right now you have the opportunity to contribute to finishing the production of the documentary and help us carry this truth to as many people as possible. To make this documentary possible, we need an amount of 21,987 euros that will hopefully raise with this campaign. 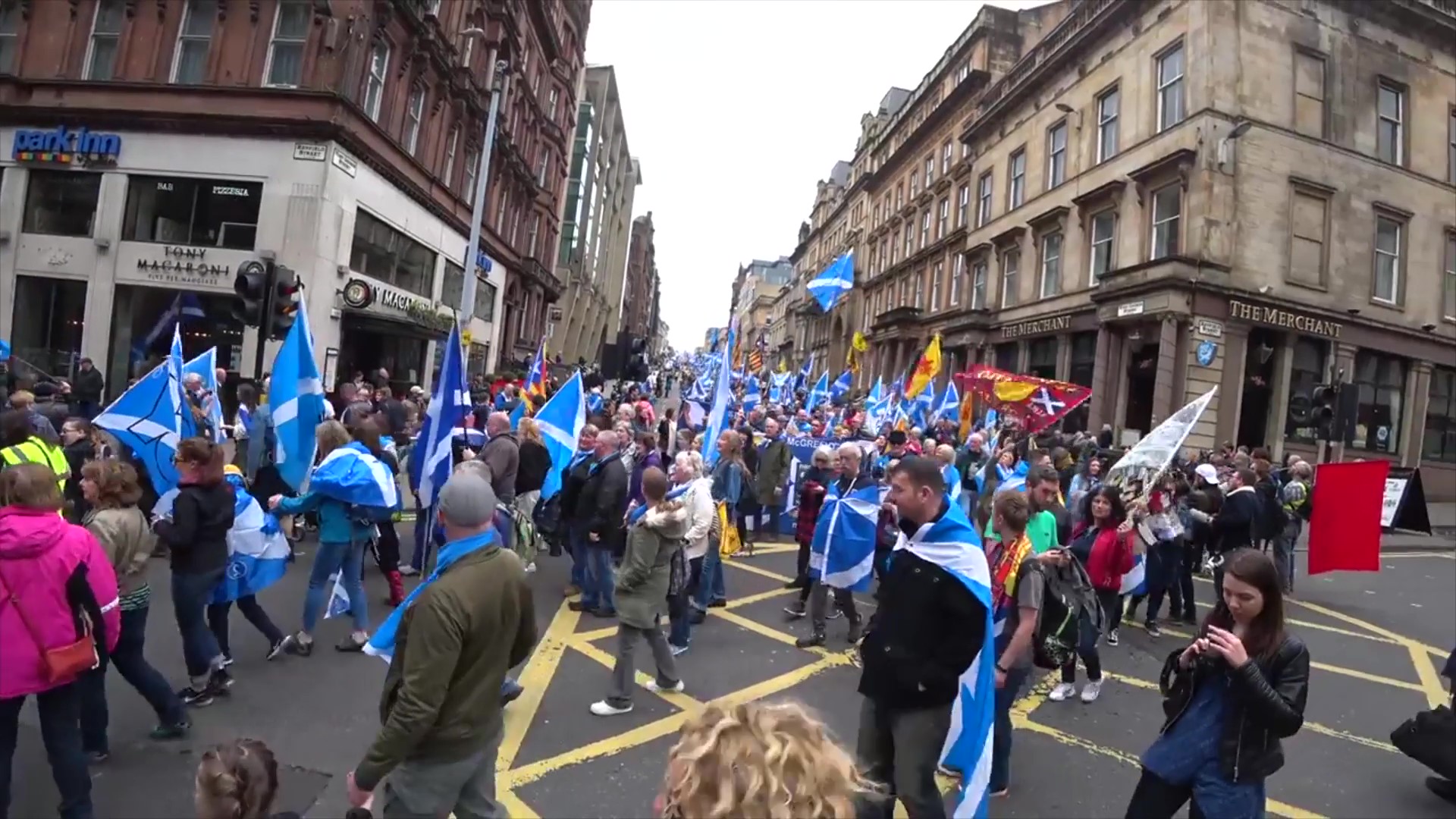 Will you join us?


Costs of the project 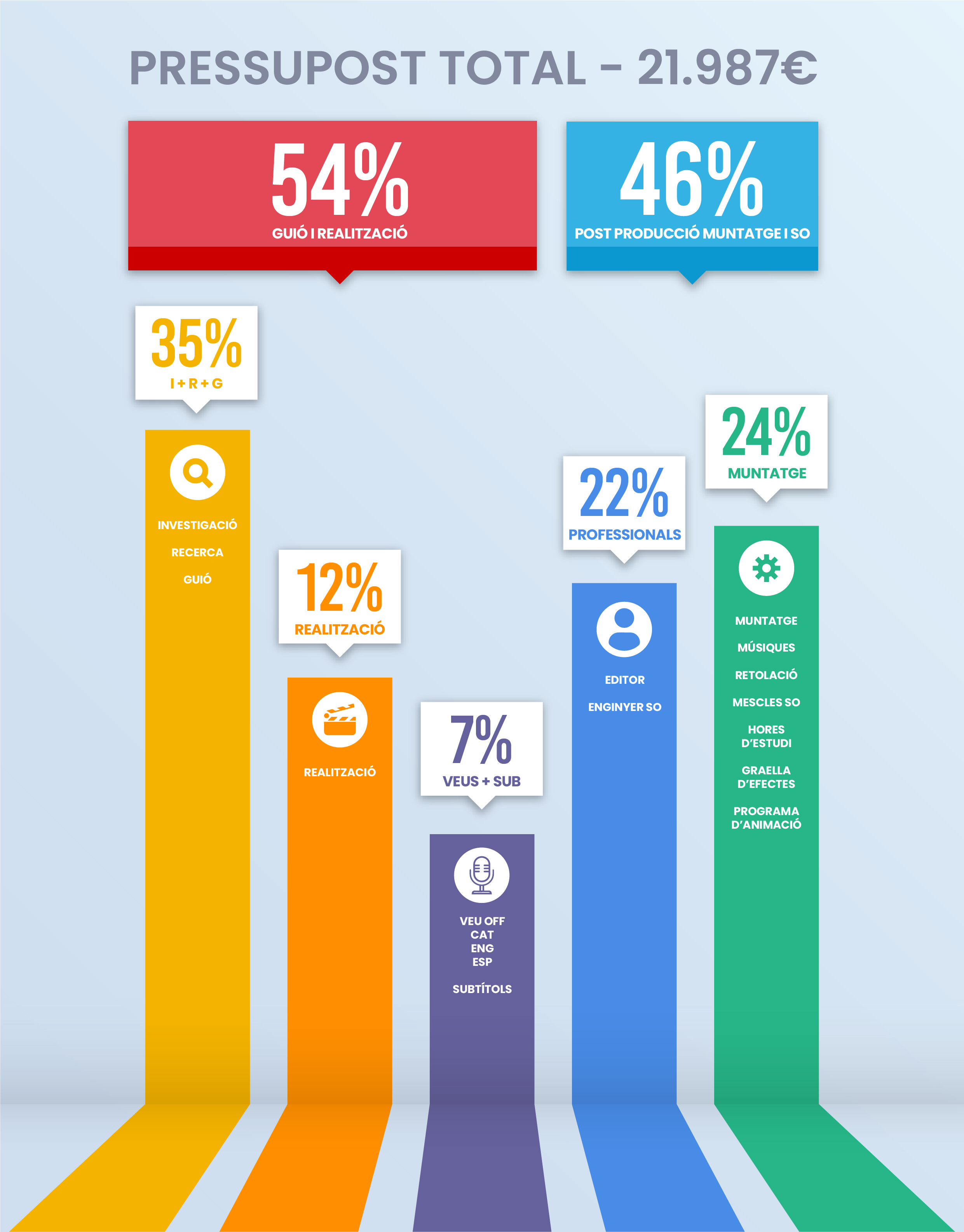 What we offer to be our collaborator 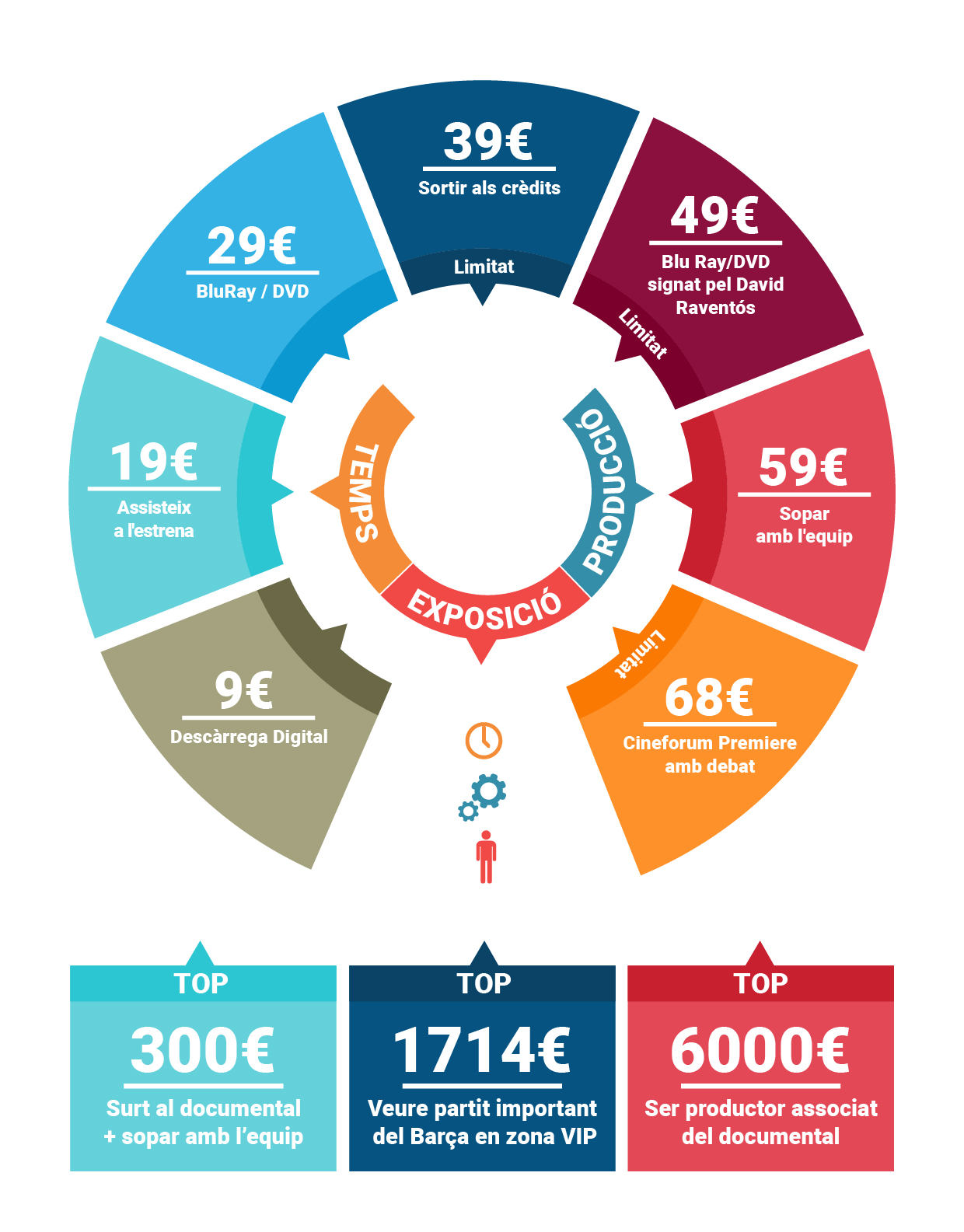 Schedule of the project 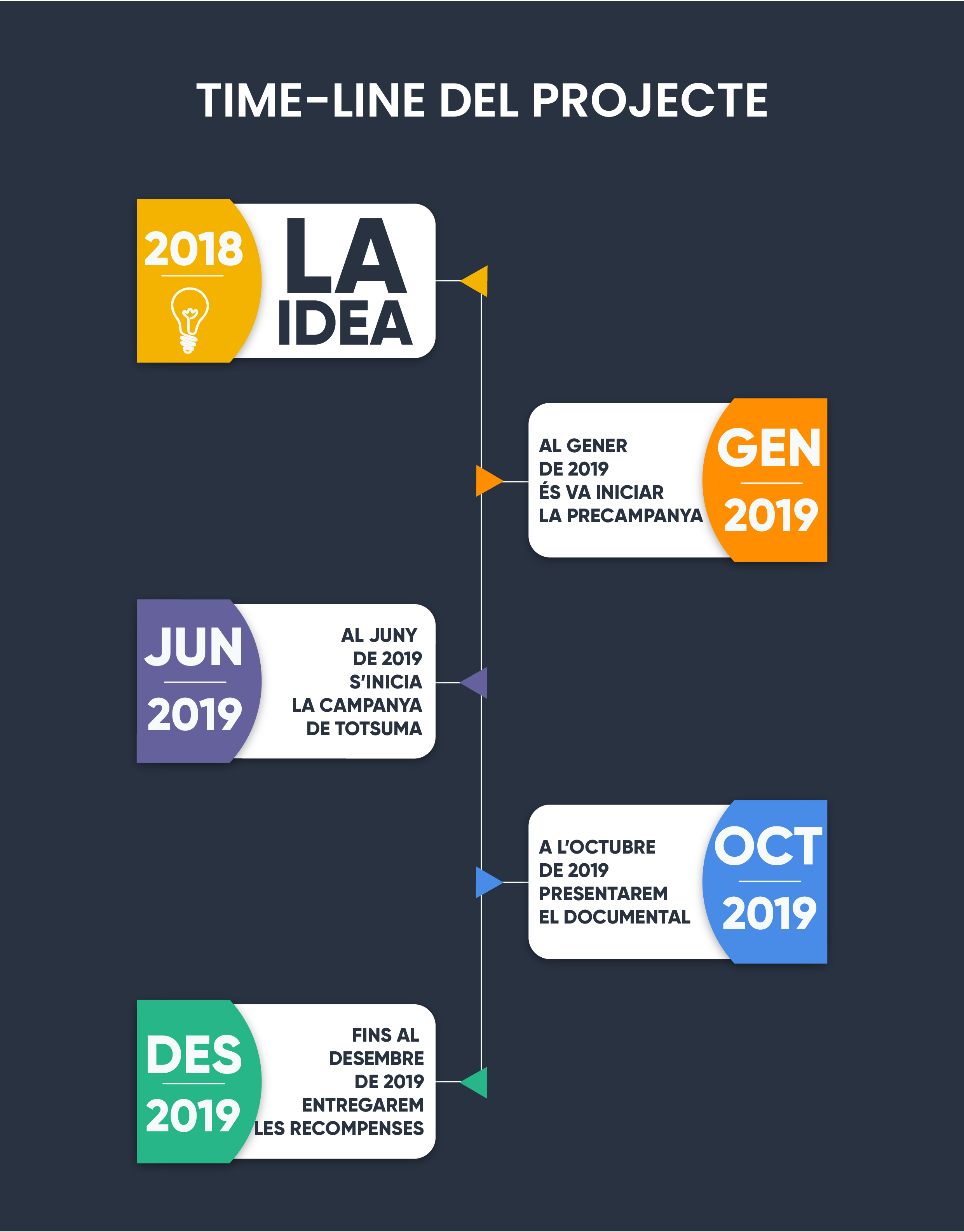 Will you join us?

1 sumadors
L'anterior (menys el crèdit com a col·laborador, la de 500 i 750€) + Veure partit important del Barça en zona VIP * La recompensa dona accés a 4 persones acompanyades del director del documental o algú rellevant del projecte.
--
All of the above + Watch an important Barça football match at the VIP area* *The reward is for 4 people, joined by the director of the documentary or someone relevant to the project.

2 sumadors
L'anterior (menys el crèdit com a col·laborador, la de 500€ i 1.714€) + Ser productor associat del documental.
--
All of the above + Being an Associate Producer of the documentary. 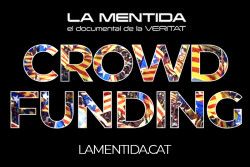